Broadcast TV producer, director and writer with 30 years experience on factual series, one-off programmes and short form content for major international broadcasters and commercial clients. I specialise in travel, lifestyle and property content but I’ve also developed, produced and/or directed series on subjects as varied as wild camping, marine piracy, F1 motor racing in the 1970s, English as a global language, alternative lifestyles and commercial shorts promoting Lebanon for CNN.  I’ve filmed in over 50 countries and I’m experienced at finding the characters and stories that make good international programming. I am currently based in Doha but retain my network of production partners in London and Nice (France), providing production support for companies filming in the UK, South of France and Northern Italy.

Posted in Marketing and Media and Video 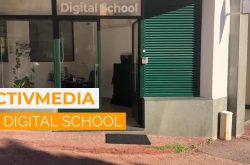 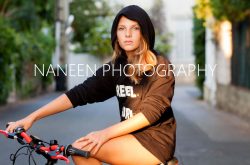