Jane has over 12 years experience working for international companies using her bilingual skills on a daily basis in a wide range of areas including tourism, civil aviation, standardisation, telecommunications, and health insurance. After moving to France at the age of 12 and completing her French Baccalauréat Scientifique she returned to England to obtain a BSc in Biology at the University of York; she now lives permanently in France, travelling to the UK on a regular basis. Completely bilingual and bicultural, it is natural that Jane can provide a service that benefits from her knowledge and love of both languages, producing high quality, seamless translations with a native touch.

English is her mother tongue and French her adopted language, however she is equally fluent and at ease in both and can be considered fully bilingual. This rare skill allows her to translate from French to English as well as from English to French.

Posted in Business and Finance and Translators 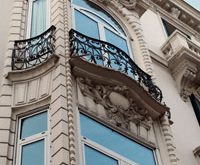 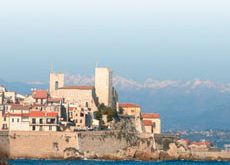