ituated in the County of the Var, in the heart of the Saint-Tropez Gulf, the TRABAT construction Company is based in the town of Grimaud and is summoned to work in all the neighbouring ctowns : Saint-Tropez, Ramatuelle, Gassin, Sainte-Maxime, Cavalaire, La Croix Valmer, but also in towns situated inland, for example La Garde-Freinet, Le Plan de la Tour… and even further a field, in the heart of the Provence : in Carcès or in Saint-Rémy de Provence.
Over the years, TRABAT has been able to gain an unevened experience and maturity. Actually, Pierre-Eric INNOCENTI, a E.S.T.P. graduate from Eyrolles Paris, who followed in his father’s footsteps several years ago, represents the forth generation of builders.
TRABAT intervenes in it’s own county with the Massif de l’Estérel, in towns such as Fréjus, Saint-Raphaël, Agay, Valescure, but also outside its region, in the county of Alpes-Maritimes, in the towns of Cannes, Nice, Mougins, Cap d’Antibes, Monte-Carlo.
TRABAT even intervenes abroad, the most beautifull accomplishment remains the restoration of the SUMAIEL Palace in Bahrain.

Posted in Builders and Contractors and Building and Maintenance 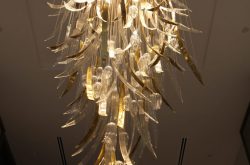 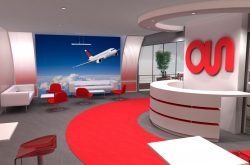