She has a Masters in Applied Interpreting and Translation Studies and a BA (2:1) French with Italian and Spanish from Leeds University. Serena began her career in 2003 with a translation company in Sophia Antipolis, France before launching Anglo Language Services in 2005.

Early missions included liaison interpreting at the Cannes Film Festival between actors, directors and the international press and at the MIPCOM Audiovisual market, Cannes. After teaching at language schools Serena became an English teacher at the IUT University, Sophia Antipolis before working as a translator for the TV channel ‘France 24’.

Posted in Business and Finance and Translators 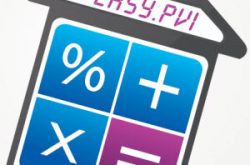